This is What Happened When I Started with a Story 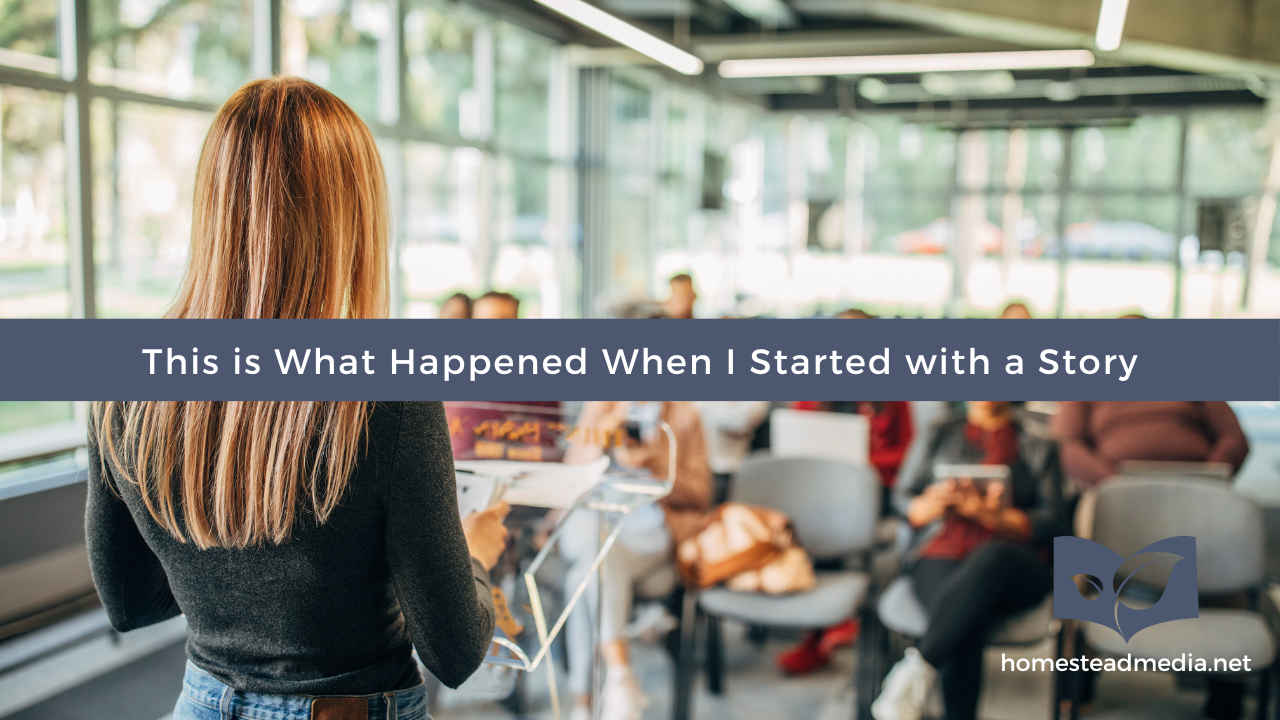 When I was in college, I worked for the New York Times. That’s how I started out a talk that I gave recently to the Women Executives in Business (WEB) organization in Mankato. Until I became a student of storytelling, I didn’t understand the value that my personal stories could have in the business world. But the success of this talk, measured in audience feedback, proved out the concept that good stories power up your communications. Here’s what happened.

The story that I relayed had some tension. Granted, it’s not everyone who can say that they worked for a major national newspaper, but the core of my story wasn’t about the paper. It was about an instance where I went out of my comfort zone to do something new.

I also used a technique that I picked up from reading Doug Stevenson, about stepping in and out of the story, and used gestures to not just tell, but to show what was happening at the height of the story.

When you create empathy in another person, they are more open to what you are going to ask them to do next. In this case, it was to listen to the rest of my message. By the time I got to the part where I was talking about the neuroscience of storytelling, the women were right there with me. They were not only open to listening, but they also engaged with me, and we had a spontaneous interaction with each other that brought energy into our experience.

They Have a Tag to Remember Me By

The New York Times story is now a tag that connects my name and face for the audience. When they have an instance when they want to recall my name, they may first think of the story they heard, and use that as a trigger to pull up my face and name.

They Know What I Want Them to Know About Me

The story is about a time when I went out of my comfort zone to have a remarkable experience. We naturally make up narratives in our head about the people we meet, making assumptions and generalizations about what they’re like. By giving the audience this narrative about me, I’m essentially telling them how I want them to think of me and my character.

They Understood and Retained the Information

I didn't give them a test when we were finished, but the neuroscience of storytelling indicates that people understand and retain information better when it's framed with a story. There were several stories that I used throughout the talk to illustrate the concepts, so story wasn't just the catalyst to stir up empathy, I used it to maintain our connection throughout the talk.

The Power of Storytelling

Curious about how you can use storytelling as a competitive advantage? Contact me to schedule a meeting.

Learn why your talent attraction process doesn't work like it used to, and discover what you should be doing instead in my 20-minute on-demand webinar. 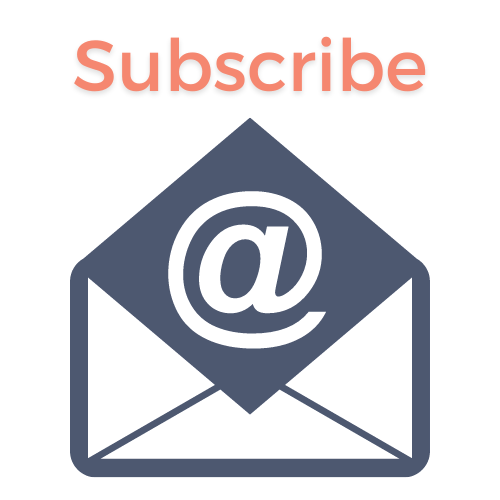 Subscribe to Lori's twice a month newsletter to get articles and resources to continue your recruitment marketing learning journey.
Be the first to know about new courses.

No spam. Unsubscribe at any time.